In May, Fuel Bank Foundation, along with more than 50 other organisations, signed a joint letter to the Rt Hon Kwasi Kwarteng MP, Minister of State for Business, Energy and Industrial Strategy, on the future of the Warm Home Discount.

The scheme, which was introduced in 2011, is due to close at the end of this financial year. Together with the other signatories of the letter, the Fuel Bank Foundation is calling on the government to extend the scheme for another year and beyond.

At a time when many families are struggling to pay their bills, heat their homes and put food on the table, the WHD scheme provides a financial lifeline. Approximately 2.2 million low income households currently rely on the £140 payment towards their energy bills.

Crucially, the WHD scheme also provides funding for projects that support low income and vulnerable households with their energy bills, through energy advice and debt support, known as ‘industry initiatives’.

From our own experience, FBF has been able to expand its operational delivery footprint by using money from the WHD industry initiative to launch and run new fuel banks. 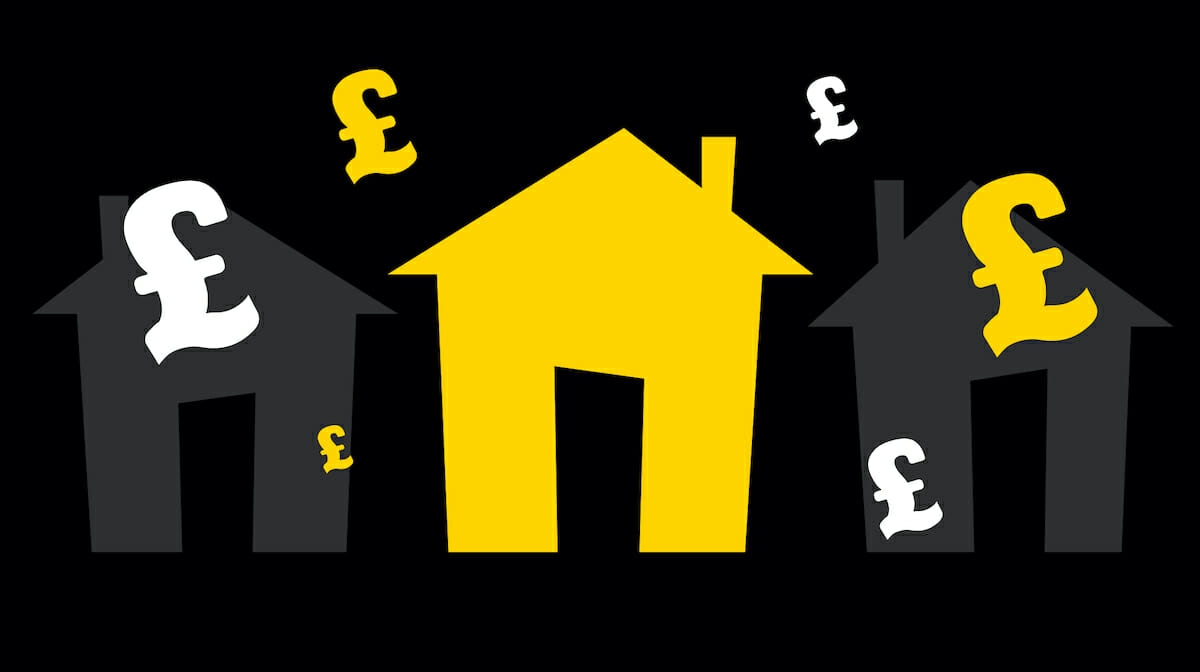 Without this financial and advisory support there is a real danger that many households will be pushed into fuel crisis and could potentially lead to self-disconnection, at which point urgent intervention is required from organisations such as the Fuel Bank Foundation.

Evidence shows that by tackling cold homes the scheme benefits the most vulnerable low income pensioners, who are most at risk of dying prematurely. This includes those at increased risk because of Covid-19.

Fuel Bank Foundation therefore supports National Energy Action and Fair by Design in urging government and the Chancellor in his forthcoming Comprehensive Spending Review to commit to extending the scheme in its current form for a further year from April 2021, with a further extension of the programme to be implemented in April 2020.

As stated in the letter to the Rt Hon Kwasi Kwarteng MP, this will give government, the scheme administrator, energy suppliers and those that deliver industry initiative projects the certainty and time they need to carry on with their vital work and plan for the future. It will also give low income consumers who currently benefit from the scheme much needed reassurance that this support will be available beyond this coming winter and that there will be some support available beyond the end of March next year.

< Back to all articles